You might like this guy when he's angry because he's awesome. We show you the popular Red Hulk Select figure in todays video review, featuring a great sculpt. Full Report 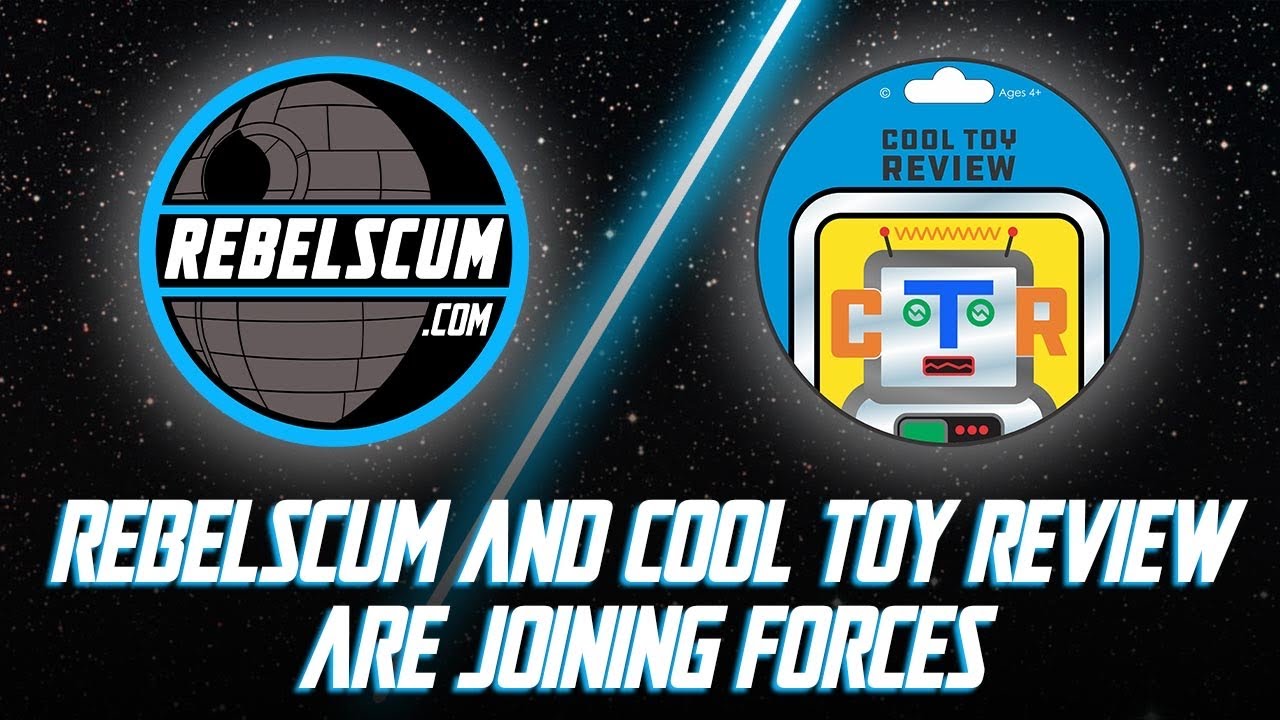 CoolToyReview and Rebelscum join forces once again and unite. See the full video for details on what this means for coverage and giveaways! Full Report

Its Wednesday, which means its time for another shipment of toys to comic shops across North America! This week, Diamond Select Toys is delivering the forces of Cobra, as well as the forces of Cobra Kai, to stores, along with two new Marvel Gallery Dioramas! Its the best of all worlds! Read on for details, then find a store near you at comicshoplocator.com, or order online! Full Report

As we edge closer to the Rise of the Beasts premier, we get another addition to the Studio Series line. Full Report

This morning Hasbro announced the latest addition to the Marvel Legends line  Yondu from The Guardians of the Galaxy! Inspired by the characters classic appearance in Marvel comics, this Yondu figure features his bow, quiver and yaka arrow and will be available for pre-order later this Spring exclusively at Target. Full Report

NECA: TMNT The Secret of the Ooze Tokka and Rahzar Review

The fearsome two-some of beasts from the Secret of the Ooze return in this reissued box set. Check it out! Full Report

We can never get enough TMNT on this site, so of course we are glad to see the Foot Solider from Loyal Subjects. Check out the Bay 12 review here. Full Report

Super7s latest wave of Teenage Mutant Ninja Turtles ReAction has some of the most rockin characters in the TMNT universe! Heavy Metal Raph, Napoleon Bonafrog, Triceraton, and Chrome Dome are all here to make some noise from their respective corners of the Ninja Turtles universe! Full Report