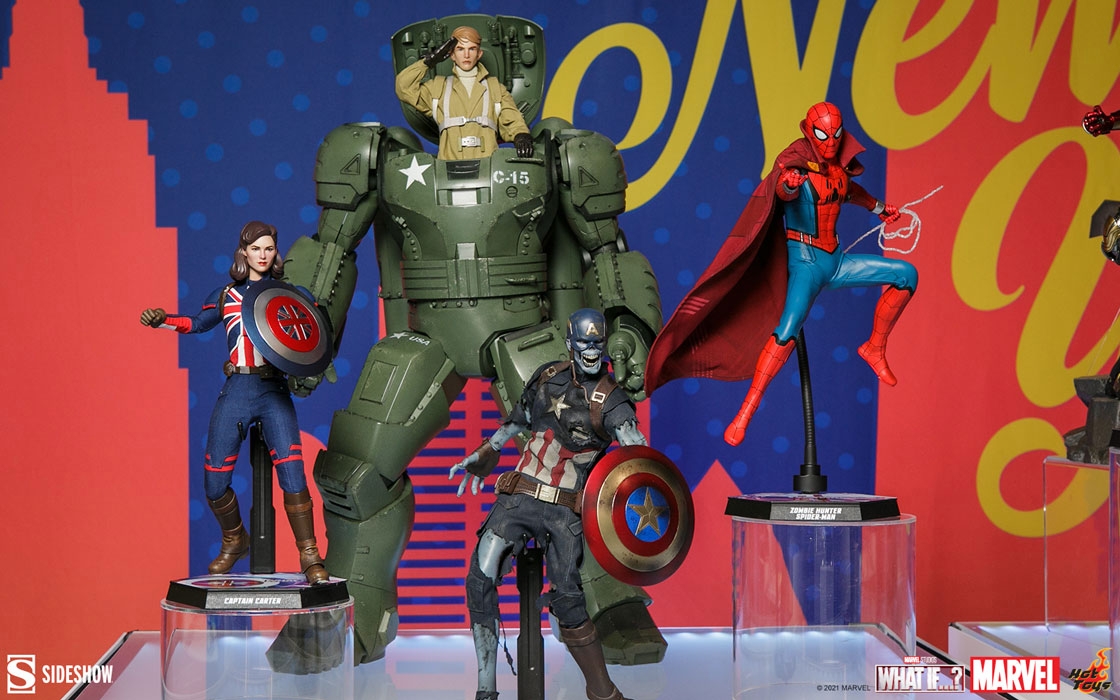 Hot Toys brought the heat with an amazing Marvel themed display that drew inspiration from cinematic giants like Avengers: Endgame, Black Widow, Shang-Chi, and Spider-Man: No Way Home, as well as epic Disney Plus hits like The Falcon and the Winter Soldier, and Marvel's What If?...

Beau and Fjord from Critical Role Campaign 2: The Mighty Nein were joined on display by the newly revealed Vex and Vax from the popular Vox Machina campaign.

Other highlights included a stunning selection of Hot Toys figures inspired by Marvel's Spider-Man: Miles Morales video game, as well as Mysterio and Spider-Man figures from Spider-Man: Far From Home.

Fans also saw an enormous X-Men vs Sentinel Diorama by Iron Studios, a Masters of the Universe display by Tweeterhead, and two adorable Xenomorph and Ripley collectibles by Quantum Mechanix.