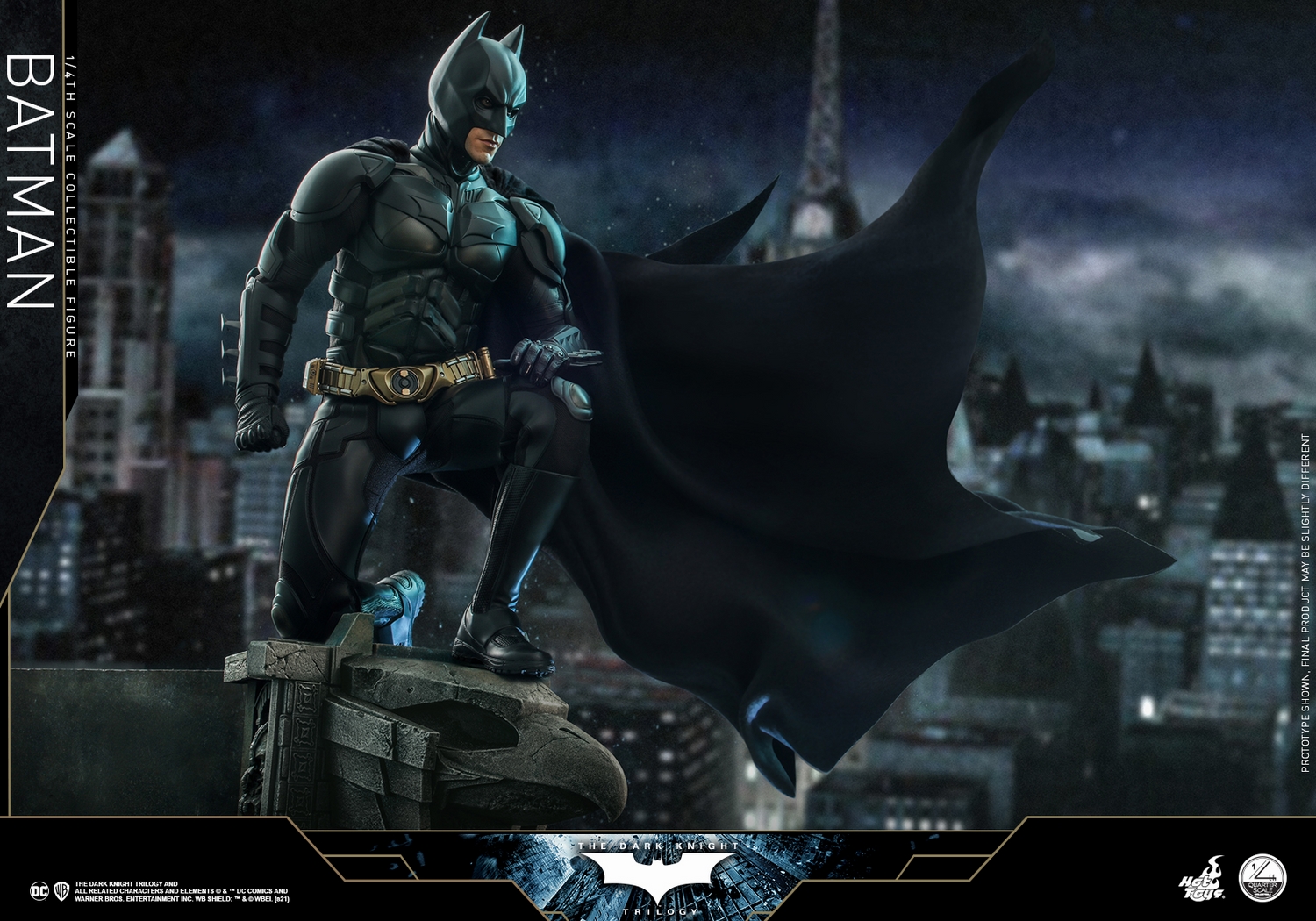 A Special Edition available in selected markets will include a Batman cowl as bonus item for collectors.

Exclusive Bonus Accessories for Special Edition:
- One (1) Batman cowl (not wearable on figure)