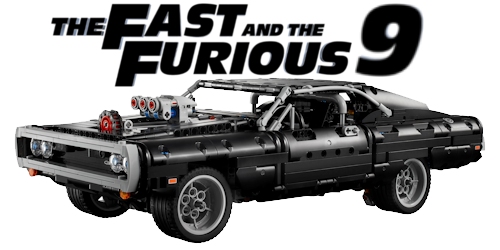 The 1:13 scale, 1,077-piece replica of fearless street racer Dominic Torettos legendary 1970 Dodge Charger R/Twill provide an exciting new building challenge as fans gear up for the latest instalment in the Fast saga  F9, which hits theatres around the world in April 2021.

But the fun doesnt stop once the chequered flag comes down. Once the build is complete, fans can try out Doms cool stunts and recreate the daring high-speed chases from the Fast & Furious movies with the model. And when the streets need a rest, the model can be proudly displayed in its famous wheel-stand position. 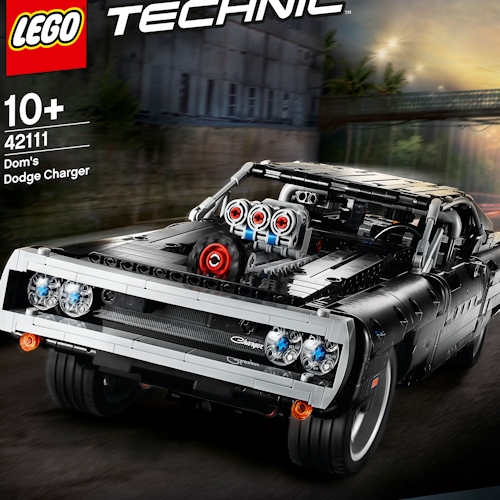 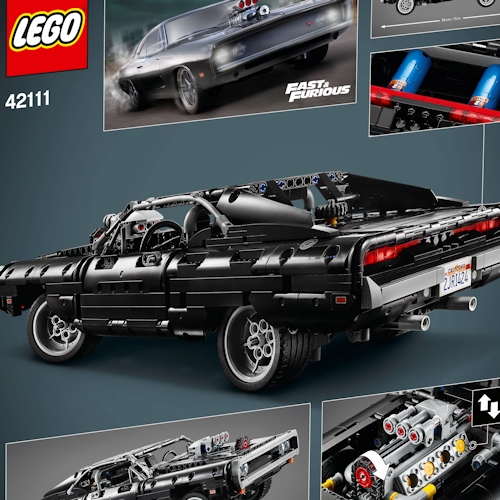 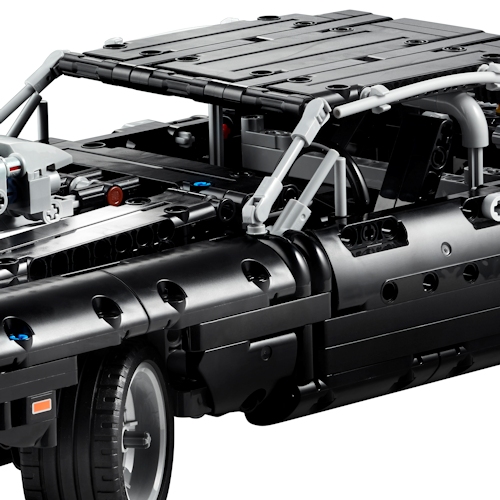 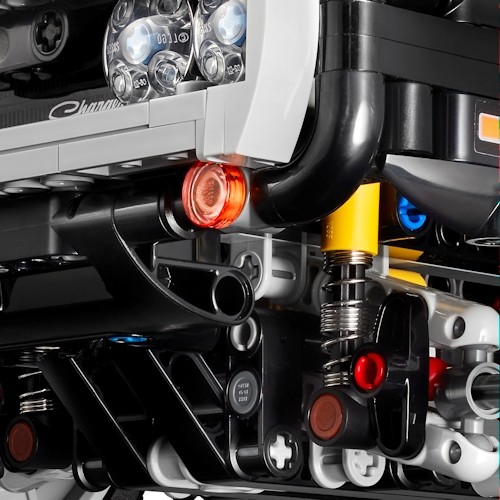 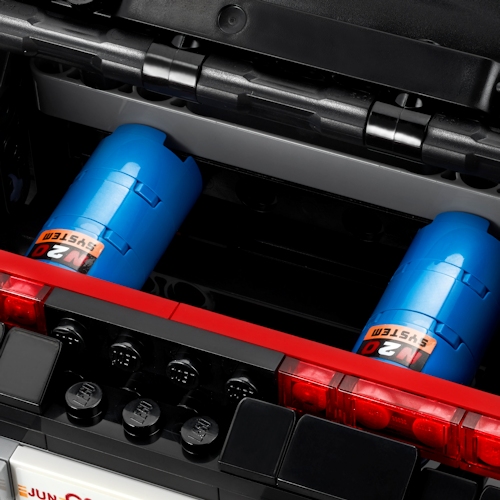 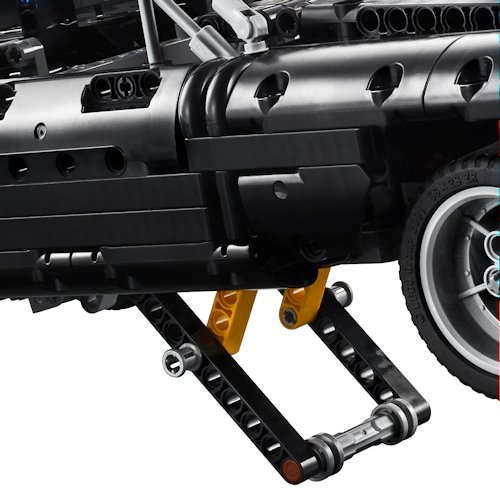 The authentic replica of Doms all-time favourite car is packed with the same realistic details seen in the films. Just like the full-size version, the hood of the LEGO® Technic Doms Dodge Charger pops open to reveal the iconic V8 engine. Fans can feel like theyre in the garage with Dom fixing up his latest project as they build moving pistons, double wishbone suspension, a wheelie bar to show off the cars best moves and (of course) put the nitro bottles in the trunk. If things get too hot, theres a fire extinguisher in the cockpit too.