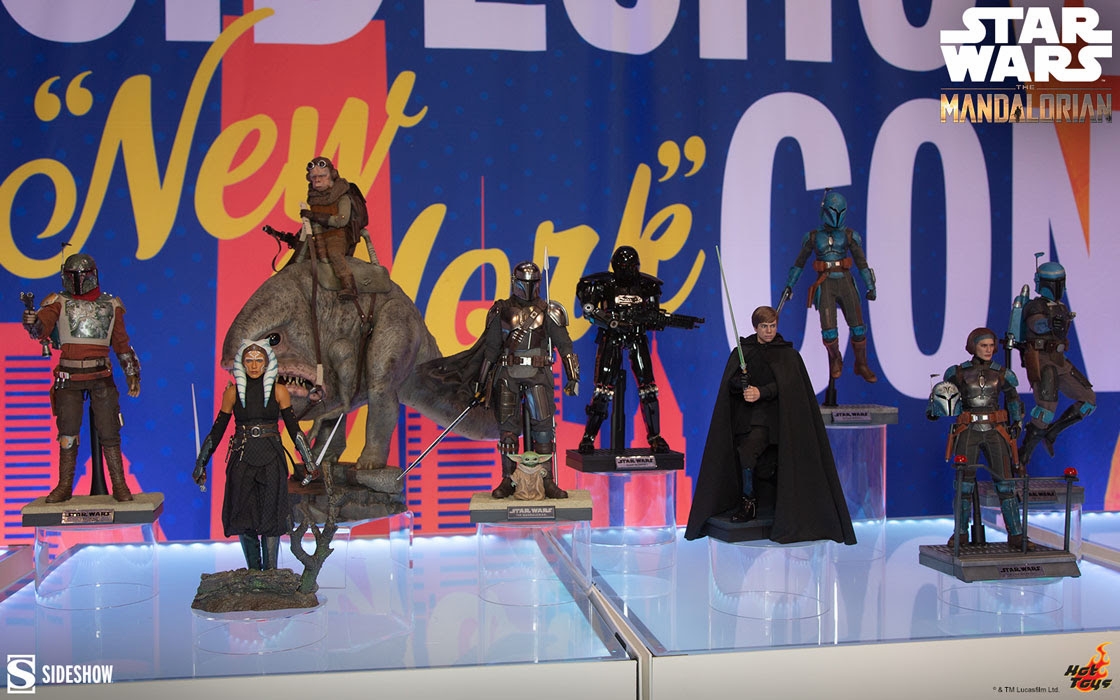 Hot Toys showcased a huge selection of Star Wars figures including characters from Star Wars: Return of the Jedi, and Star Wars: Attack of the Clones, as well as hit Disney Plus shows The Mandalorian and The Bad Batch.

Hot Toys also showcased a selection of DC figures from The Justice League - including the new Cyborg figure, as well as characters from The Suicide Squad, and from Batman: Arkham Origins.